Not cheap but worth it? 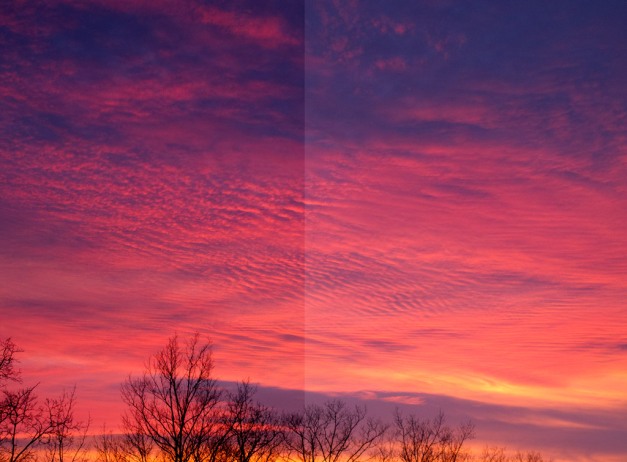 I’ve never calibrated my computer monitors. With all the photography and publication work I’ve done on computers over the years, it’s never been done. Lately, looking at my photos on various monitors and in print, I’ve begun to feel something needed to be done. So I bought a Spyder3 Elite colorimeter and calibrated my monitor this morning. It was a fairly easy process once the software was installed and updated. The colorimeter and its software ask certain manual adjustments be made –brightness only, in my case– but is largely automatic. The whole thing was done in under an hour, though I didn’t time it.

The Spyder’s software came with a set of photos displayed in a window that, after calibration, allowed fast switching between the monitor’s former color settings and the “corrected” ones. The “before” and “after” displays were both acceptable and pleasing but post-calibration images were noticably warmer in color. In general my monitor also seems a bit brighter and possibly a bit contrastier.

As a non-scientific test, I opened my recent sunset photo from its RAW file and adjusted it in ways similar (as best I can recall) to what I’d previously done.  Then I copied half of the previously-pleasing picture and superimposed it on the newly-adjusted image. Whoa! That’s what’s displayed above. In each case the colors may be more brilliant than the original scene but the comparison is still striking.

So I’m hoping for better, more consistent results with my photos and graphics. It wasn’t cheap but I think it will be worth it.