Tree of unusual bark and beauty 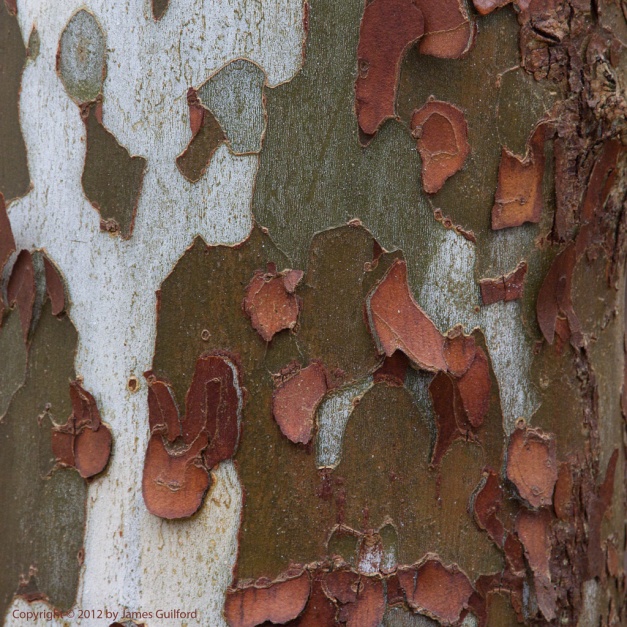 I had the morning off from remodeling house-sitting and the day began with beautiful fog hanging over the landscape. I thought one of the Cleveland Metroparks areas might be beautiful draped in fog but as I descended into the valley, the fog thinned! What remained of the fog, however, contributed to wonderfully soft light and the pervasive moisture deepened the colors of plants and earth. Along the way I came across a tree of unusual bark: patches of bark were scaling off, leaving smooth areas of variegated color behind. I have seen trees of this species many times before and the scaling bark appears to be normal and healthy; the day, however, made the appearance all the lovelier. I gathered a number of nice images from areas near the tree and a drive to the south produced some great stuff that I’ll share later. This tree of unusual bark and beauty, however, is my surprise favorite of the day.